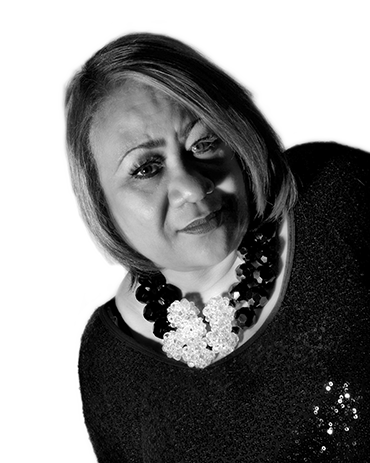 The Emmy’s recognize excellence in the television industry.  A statuette is awarded annually to an outstanding television program or performer.  The Primetime Emmy’s are awarded by the Academy of Television, Arts and Sciences.

This year, Reggi and I are honored and excited to attend the 66th Emmy Awards.  Being a part (even a minuscule one) of a time honored tradition is very exciting.  We will be there wearing our fabulous NGE jewelry.  Look for us!  Who knows, you see us on the red carpet!

Remember:  There is no woman like a NGE woman.